One day in late 2016, in the early hours of a difficult night, I found myself lying on the couch weeping uncontrollably. I was trying to sob softly so as not wake anyone else, but my entire body kept sending me signals of panic and overwhelm that were hard to keep down. I felt bad at my job. I felt like a fraud. I felt exhausted, and very alone. My mind kept trying to grab at solutions – ‘just sleep, tomorrow will be better’, and ‘if you only responded to your emails on time you wouldn’t be in this position!’ But nothing stemmed the rising tide of panic, and above all the feeling of being utterly alone in this world.

And then I thought: Maybe I could tell someone. Maybe I’d actually feel less lonely if I told someone, anyone, about what I was going through.

So I sent a message to a friend. “I’m not coping,” it said. “I’m tired and stressed and I feel bad at everything I do and I just need someone to know about that.”

The next day she responded: “Me too.”

Something fundamental changed for me with that message. This was a close friend, yet I had not known she was struggling, nor had she known I was. We were isolating ourselves when all along, support had been right there.

And so I spoke to my manager at work about my self-doubt. I spoke to colleagues, and we formed a support group to come together and share our struggles. I even wrote about my anxiety on Facebook and people responded in droves, all saying “me too! I feel terrified and alienated too!” The thing that had seemed so hard – telling people that I felt like a fraud and that everything made me anxious – became the thing that sparked connection.

Many studies have shown that loneliness can have a severe effect on our health, whilst having strong ties to a community can improve a person’s quality of life by as much as 50%. This is especially salient in this time of often enforced solitude due to Covid 19, and of superficial interactions on social media. We need each other. To connect and build community, a community in which we can be vulnerable yet supported, in which we are challenged into growth yet accepted for who we are – that should be a priority to anyone who wants to live well.

But how do we do that when social media and the frenzied pace of life seem to be forcing us into more and more shallow interactions? I don’t have a neat answer to that. I know that for me, during lockdown suddenly every interaction with shopkeepers and petrol attendants became precious. Perhaps we could start there: We could ask the people we interact with daily about their lives, cultivating an interest in their stories. We could also substitute quantity with quality, cherishing the interactions we do get to have with more mindfulness than before. We could expand our community to include non-humans: our pets, our gardens, trees, early-morning robins. And we could train ourselves to reach out when we are struggling, making ourselves vulnerable to others when it is appropriate – because to spark connection, there is nothing quite as powerful as truly showing who we are.

Cathy Winter – no other way

Thu Jan 14 , 2021
“What have I learnt from nature? Absolutely everything… everything”. Nature is the best possible teacher. But living a sustainable lifestyle and growing your own food, isn’t always easy. There is a lot to learn, and it requires hard work. It certainly has it’s challenges. But the rewards make it all […] 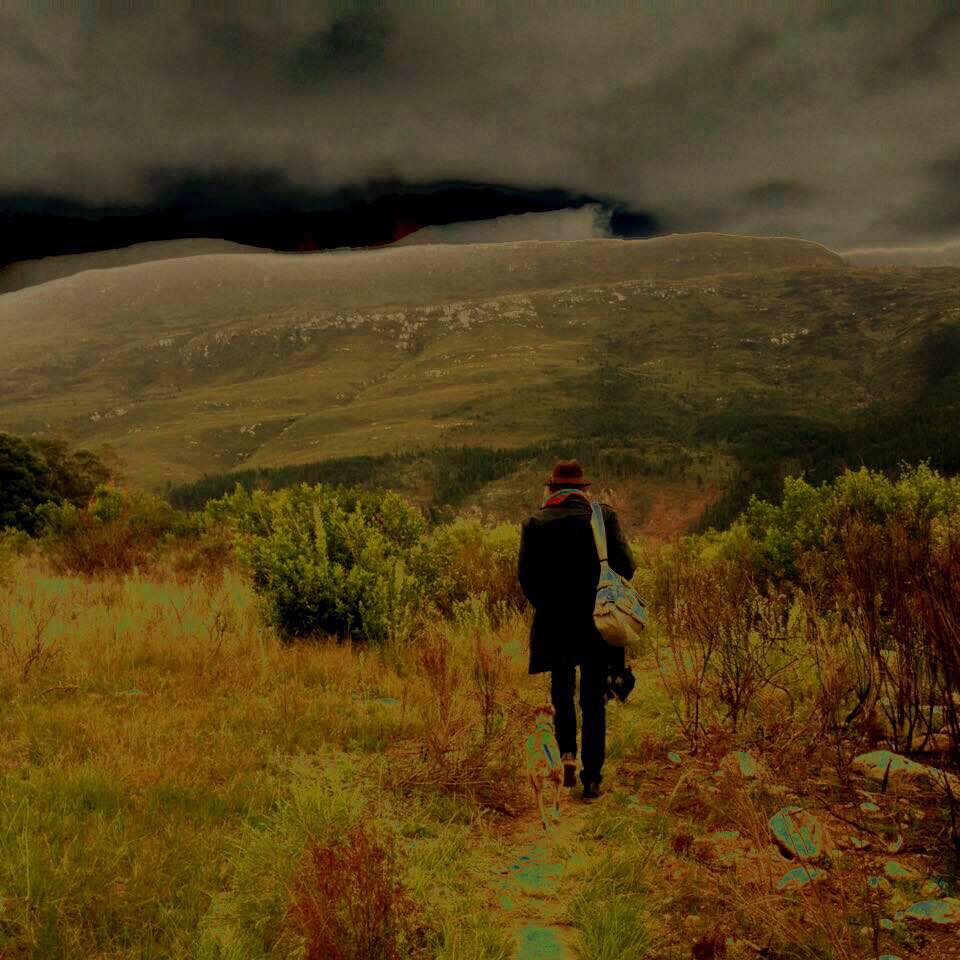