You get old pilots, but never old, bold pilots.

So I know this old pilot who loved pheasant shooting nearly as much as he loved being aloft. To get the time to pursue both hobbies always proved difficult so whenever the opportunity presented itself and the conditions were good, he would prop his WW Greener in the passenger seat, take off from his farm strip and fly over towns and villages to his “shoot”.

Let’s call him Sydney, for the sake of anonymity.

Sydneys airplane was a Pitts Special S1C which is a rag-and-tube biplane used for aerobatics. It has a tail wheel configuration which makes open, rough field landings possible. Sydney was an aerobatic pilot. He would usually land in an adjoining field and walk over to where the pheasant drive was taking place.

On this particular clear Autumn morning, the gamekeepers had made the gentlemen their breakfast on an open fire (which was the tradition) washed down with copious quantity of Bollingers, served in fine crystal glasses. Starched white table cloths, silver and fine bone China looking out of place in an open field surrounded by a natural forest.

Pheasant shoots are a noisy affair with everyone chattering away, sharing anecdotes of lewd women and comparing guns over the noise of the excited gun dogs. Suddenly, the growl of a 150hp Lycoming drowned out the din of the small group of men and dogs as the Pitts Special nosed into a loop above the men’s upturned faces. The airplane leveled out after the loop, throttled back to descend low over the group on a final approach to land in an open field just beyond.

However, a rather inebriated fellow, with the unfortunate nickname of Wobbly Bob, took umbridge at the disturbance, grabbed his shotgun, took aim and emptied two barrels of birdshot into the fuselage of the airplane. Sydney, the poor, unsuspecting pilot, who usually enjoyed a heroes welcome, took the two barrels straight in his bum.  As I mentioned before, rag and tube are covered with a very strong fabric, which is treated and painted but not strong enough to stop* the shot. Some of the shot randomly punctured fuel lines but a safe landing was made.

Sydney was unceremoniously dumped into the back of a Landrover and taken to the local County Hospital. Now all gunshot wounds are reported to the local constabulary and it wasn’t long before the local bobbies descended en masse. Like true gentlemen, Sydney was so vague as he knelt on the examination table, bottom in the air, whilst a young intern plucked birdshot from his bum and scotum, that the bobbies eventually gave up and Wobbly Bob carried the bill for the damage to the airplane.

Every now and then, as a sober reminder, a festering lump will appear on the old pilots rump and after a day or two of hot poultice, a piece of birdshot is coaxed into a kidney bowl. 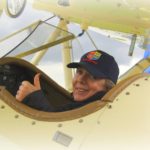 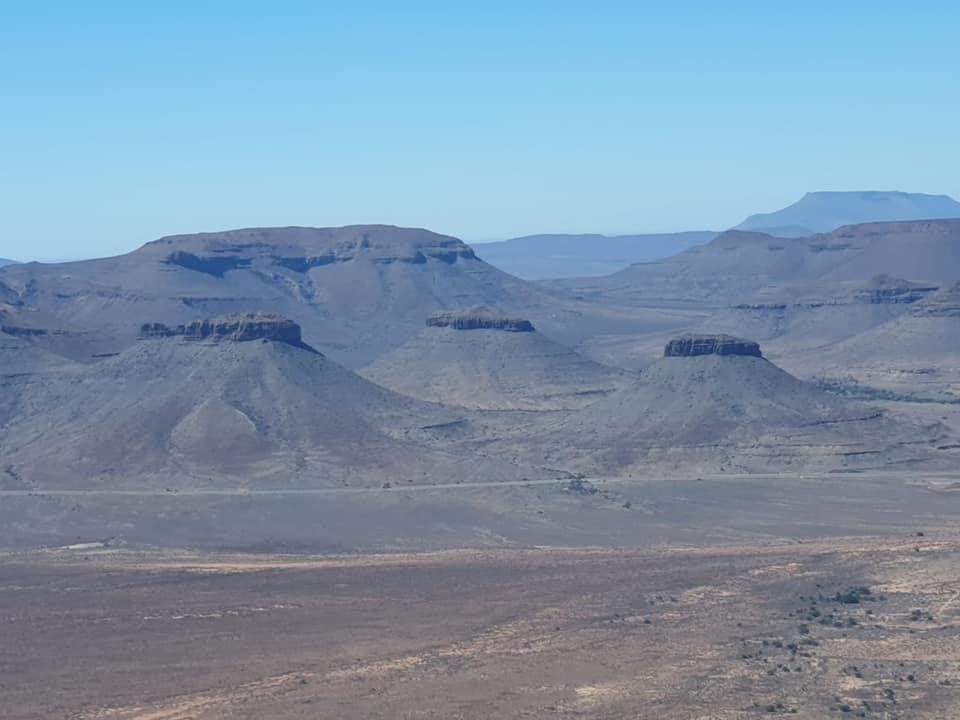