The underlying core value of our publication is to write inspiring and uplifting articles about ordinary people and the things that they do. We all have stories and sharing who we are and what we feel has been part of humanity since the dawn of our known history. I feel humbled and privileged how people open up and share their stories and lives with us since the inception of Village Chat.
Imagine if the core mystery of our human capacity to perform great acts of love and sacrifice, yet shocking deeds of violence and indifference was able to be scientifically explained and what was revealed was the greatest, most heroic, redeeming and uplifting story ever told.

“How wonderful it is that nobody has to wait a single moment before starting to improve the world.

From ‘The Diary of Anne Frank”.

The advantage of getting on in years is the ability to see life for what it is, if you have the will to do so. With time I came to realize that the disparity between the haves and the have-nots, the rich and the poor of this world cannot be solved by the current economic, social and political systems that are in place. ‘Nonsense’ is attempting to eat soup with a fork, a close (and street-wise) friend explained to me once but yet, as humans, we repeat the same flawed approach to life and hoping (in vain) for a different outcome. So many questions but very few logical explanations.

During my time on this planet I have come to realize that we lack the correct tools to deal with the turmoil and strife prevalent in our world now and throughout our history. As humans we are mostly resigned that our history of war and the most horrendous acts of pain and suffering inflicted on fellow humans and our environment is simply ‘just the way things are’. We all strive towards a life of peace, love and harmony, yet we live in a world of egocentricity, undue competiveness, anger, the spinoff of materialism in a dog eats dog environment where survival of the fittest is often hailed as a sign of greatness  and achievement. We lack the tools to deal with our upset state as humans as history clearly shows and for that matter the challenges we often face as individuals in our daily lives and relationships.

A few years ago I came across the work of Biologist Jeremy Griffith on our contradictory capacity for so-called ‘good’ and ‘evil’ (Human Condition) as humans and its origins some two million years ago, when we became ‘conscious’ as a species. Consciousness defined as our ability to understand ‘cause and effect’ which sets us apart from the animal realm. The reason I am sharing this with you is that Jeremy presents a non-abstract, non-mystical, completely rational and thus understandable, scientific, biological explanation of us humans which is freely available on www.humancondition.com including several books, loads and loads of interesting material and his all-explaining synthesis “Freedom – the end of the human condition”. At first I found all of this overwhelming and confronting but believe me, the more you read, the better it gets. Forty plus years of research available for free and so worth taking note of.

With the most incredible tool of consciousness our quest as humans has been to understand our world and surely, ultimately to understand ourselves. In my view that is what Griffith has achieved and brilliantly summarised in a recent interview with British broadcaster Craig Conway.

As South Africans we are aware of the challenges facing our country and it’s not a pretty sight. The advantage of having reached ‘Madala’ status in life is that with time one becomes acutely aware of the snake oil type solutions put forward by those who often mean well. In my humble view lasting change to human behaviour is not possible because of laws and prescribed rules, feel good solutions or doctrine. It is only understanding of ourselves and our behaviour that will result in a lasting new dawn for all of humanity.

Wed Mar 24 , 2021
Jan Posthumus I am a photographer – not a writer. When John asked me to write “a few paragraphs” for this publication, I hesitated. My school essays used to be a disaster and somehow always predictably ended with the final lame sentence: “Tired but happy, we went home.” It was […] 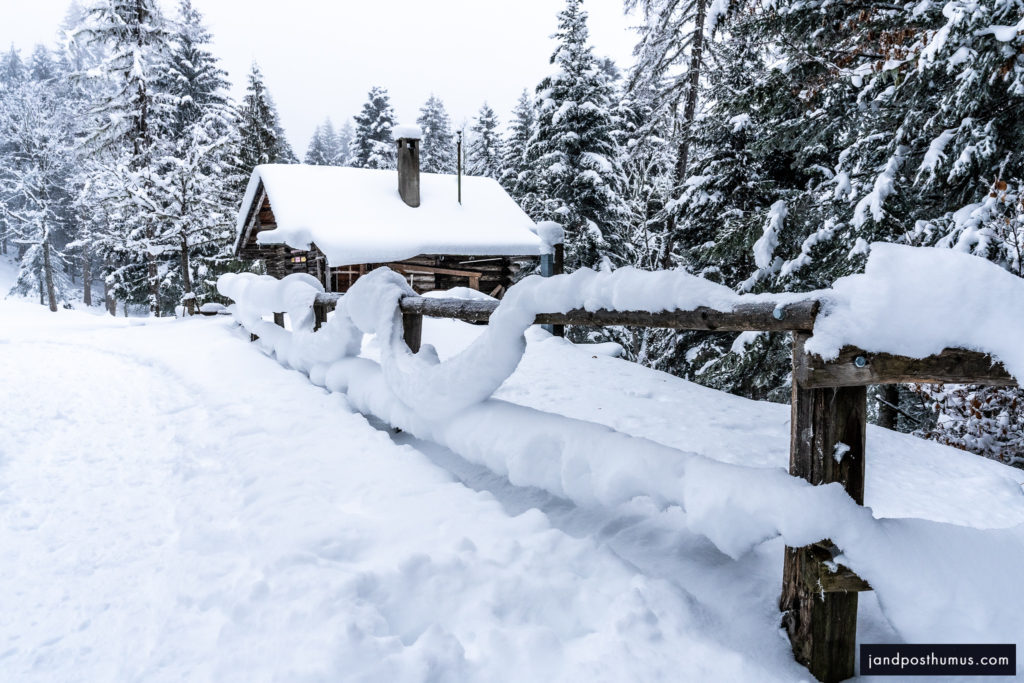