A Vagabond is a light aircraft with a tail wheel configuration. More commonly known as a Tailgdragger. Notoriously more difficult to land as the ground handling requires the skills of a tap dancer to keep it from careening off the runway. Powered up by a 65hp Rolls Royce Continental. Prop start (meaning someone has to flip the prop to start the engine).

One clear Summer morning, Sydney decided that a trip to Alderney (tiny island off the British coast) to visit his friend Ralph Burridge would be rather pleasant. Alderney was hosting their annual Fly-in and Ralph was the organiser. Sydney invited a fellow pilot, ex RAF cadet instructor, Robert. Since there was a trans Atlantic crossing (albeit only 80 nautical miles) proper preparation had to be made. Usually an inflatable life jacket would suffice but Robert was a bit of a knicker-wetter and arrived in an orange survival suit and a compact, inflatable dingy. He was after all an ex RAF cadet instructor. Garmin didn’t yet exist and a Dekker was fettled up for navigation. The flight was from Lichfield in the Midlands to the Isle of Wight for a refuel and the final leg to Alderney in the Channel Islands. A Vagabond has a short range and cruising speed is between 80 and 90miles/hr. This means that a Hovis Bread truck on a motorway is traveling faster than you are flying but you’re aloft and that’s what counts.

With the refuel done, they eventually set out from Sandown, the Isle of Wight with compass set for Alderney. Flight over the ocean is usually very smooth. The ocean is glittering 1500 ft below and the English Channel is littered with cruise liners, yachts and cargo ships. It is also a bit stressful as the the engine could seize up at any moment. It was after all manufactured in 1947. As I mentioned before, ex RAF Robert was a bit of a knicker wetter, and 20 min into the flight, started to fiddle with the inflatable dingy in the back of the plane. Predictably, he over fiddled and suddenly Sydney found his face squashed into the windscreen as the dingy accidentally inflated. It was the battle of Doughboy versus Oros man as Robert wrestled to find a well placed dagger strapped to his ankle. A lethal blow was delivered to Doughboy by Oros man and the dingy started to deflate. Unfortunately the pressure dislodged the windscreen and the remainder of the journey was tense but uneventful. Repairs were carried out over 3 days between the jollifications of the fly in. Sydney and Robert set off again on the Sunday evening. This time, the flight was uneventful and they touched down on the farm strip in the Midlands just as the sun was setting.

Many hours of fun was had in G-BIHT.

She was later sold to a fine hanglider and micro lite aviator by the name of Graham Slater,who I believe has recently sold her again. 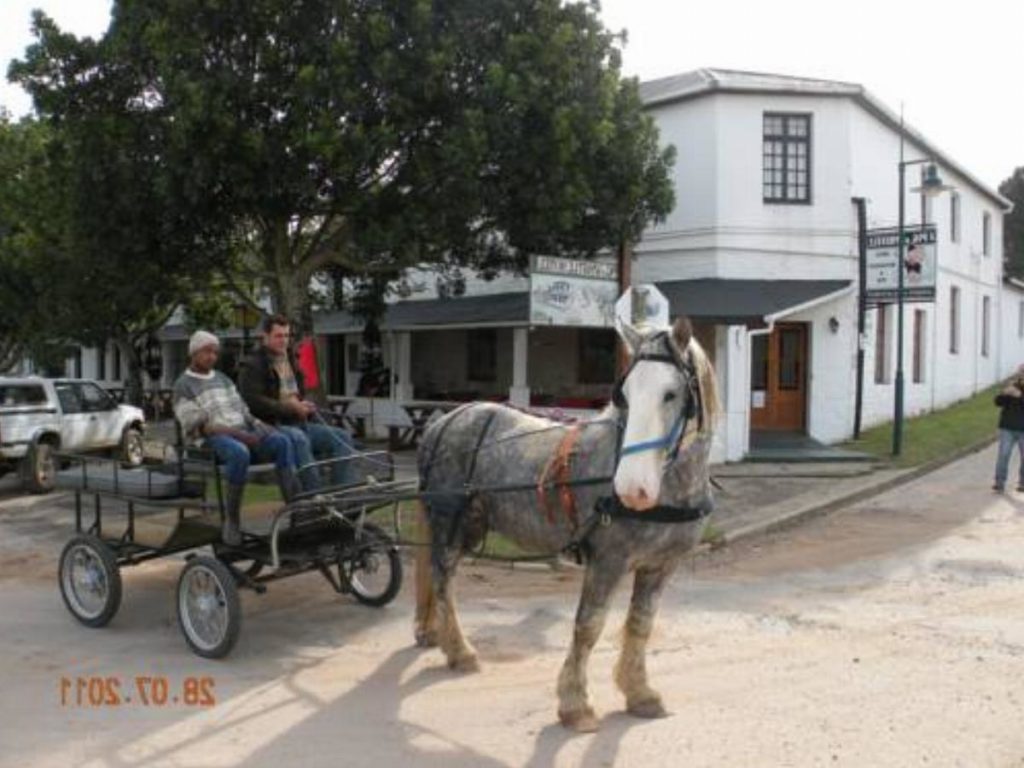