A talk by my friend Colleen Fryar from Ballarat in Australia on Biologist Jeremy Griffith’s ground-breaking work on the human specie’s paradoxical ‘good and evil’ human condition. Colleen is an experienced nurse who has worked in the field of psychiatry and mental health for 37 years.

Thank you Colleen for sharing your video, another step closer to understanding ourselves and the world we live in.

Tue May 4 , 2021
Sketch an image of early modern human (homo sapiens). Shortly after their appearance in a mild and plentiful environment the world went into a long glacial stage called Marine Isotope 6 (MSI6) from around 195000 to 123000 years ago. The world became cooler, dryer and much of Africa became desertified. […] 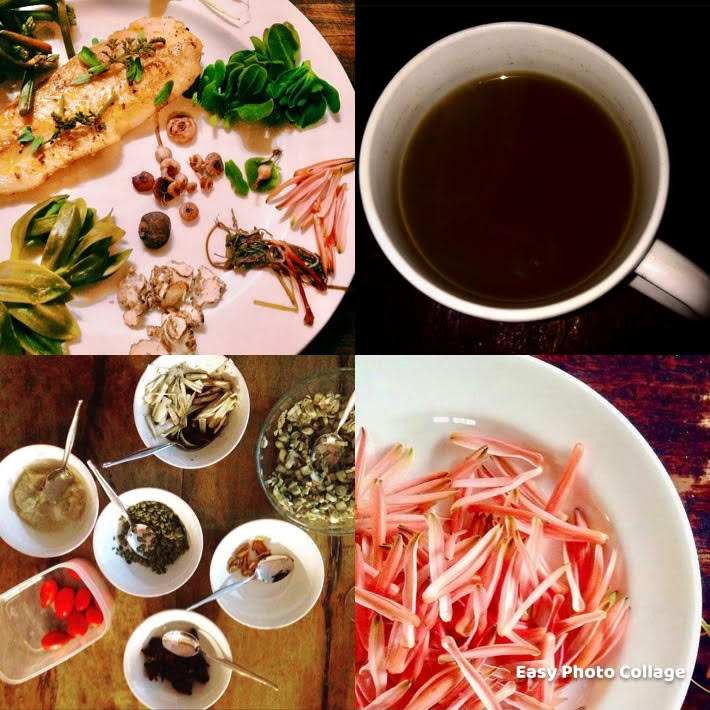