Sketch an image of early modern human (homo sapiens). Shortly after their appearance in a mild and plentiful environment the world went into a long glacial stage called Marine Isotope 6 (MSI6) from around 195000 to 123000 years ago. The world became cooler, dryer and much of Africa became desertified. Ice built up around the poles and the sea retreated. The numbers of homo sapiens fell sharply and mito-chrondrial DNA testing suggests that all humans today descend from a small pocket of survivors in Africa. Few areas still had the natural resources to support early human hunter-gatherers. One such pocket is on the Southern Coast of Africa, where protein-rich marine resources, seasonal animal migration and sugar and carbohydrates from veld foods were abundant.

Research in caves inhabited, or rather seasonally visited by groups of early modern humans, at Pinnacle Point and Blombos etc. tell a story of their lives and dietary regimes. People tracked the growing and diminishing shore with the rise and fall of sea levels, as plant-life followed.

The world’s smallest biome of the Cape Floristic Region boasts an incredible plant diversity. Coastal shrubs do not only give direct seasonal offerings in berries and fruit. They also house a wider array of insects, like bees providing prized treasures of honey, birds and mammals. Some of the dune plants provided wax for stoking fires, hard thorns and wood for tools and weapons, poisons, medication and even vitamin and mineral rich foods in the form of leaves. Let us not forget that many of the leaves in the fynbos biome are aromatic, giving opportunities for delicious and medicinal brews and applications.

Geophyte variety in the Southern coast is the highest in the world and homo sapiens knew how to exploit these carbohydrate lumps by digging out underground plant storage organs (just like potatoes) and use fire to make them more palatable and energy dense for human consumption.  Nowadays Veldkos or wild food has become a bit of a trend, even well-known chefs cooking up a storm with local and international wild foods. Foraging hashtags were some of the fastest growing on social media over the past few years; but why?

Food has always played a central role among humans and animals alike. Food is central to survival and procreation and apart from its necessity has become part of cultural expression, rallying people around the hearth.
Nevertheless, it is not long ago, sometimes just a generation or two, that people relied on available food sources in the wild, be it due to isolation, times of unrest or lack of means.
Among the people of the Hessequa for example there is still deep knowledge of veld food types and extraction methods that unfortunately is quickly getting lost.  In the last 10-15 years, academic research has yet again focused on wild foods, after a spurt in the 1970s and 80s.

This time academia is broader and there are collaborations among many disci-plines like archaeology, botany but also medical factions, geology etc.  The problem with this trend is popularisation with all its dangers from poisonings and over-harvesting to cultivation of invasive species.

Not all wild plants were collected as foods, many were useful for the making of ropes, tanning and lighting fuel, some as vessels and paints, some were solely reserved for medical purposes, while others were considered ‘health food’.
What is important is to keep in mind is that the advent of cultivated and therefore genetically selected and modified species not only produce better and more reliable yields, but also have smoother textures and sweeter tastes. This makes for our palates to not being used to the often more stringy and bitter veldfood.

Thu May 6 , 2021
Sunrise delivers mefrom a dark night of the soulwhen the past came to plunderand exhume the rotting corpseI thought long hiddenneath unconsecrated bone,And I relived the death of innocencethe pain and fearI could not give a name tothough the stain will mark my skinall the days of my life,I felt […] 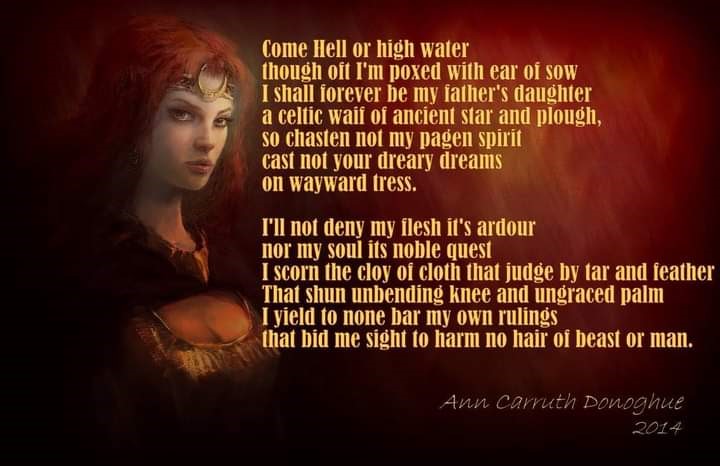