A Phantom Microlight has a 60hp Fuji Robin engine with a cruising speed of about 70mph. This particular aircraft was quite popular during the 80’s. One day…..Sydney and two friends, Jonathan Tye and Malcolm Mc Bride decided to break the record for the longest distance flown in one day with a Phantom Microlight. The record being 140mile. The plan was to fly from Lands End to John O’ Groats. Keep in mind that there are 17hours of day light in the England summer. St Just ,Lands End was to be the airfield of departure.

As there were 3 pilots attempting to break this particular record, each one had a trump card up his windblown sleeve. So,at this point,let me tell you a little about the contenders…Jonathan Tye, an RAF pilot. Jonathan flew the Vulcan Bomber. His 6 crew and only cargo,  was “Fat Boy”, a euphemistic name for the atomic bomb. A gentleman of note who’s passion was and still is, growing Rhododendrons.

Malcolm Mc Bride was an Oxford don. His particular discipline escapes me but he certainly knew how to play the bagpipes. Today, he is an LAA inspector and crash investigations.

Sydney….we all know who Sydney is.

Weather forecasts were checked and early one summer morning, they set off at sunrise from St Justs airfield. Being a rather small, slow aircraft, with a limited range, they had to make numerous fuel stops all the way up the country. Each pilot keeping close tabs on the others, not wanting to breakaway too soon. Holding back to minimize fuel consumption and nursing their tiny 60hp Fuji Robbins, they crept up the middle of England into Scotland.

Over the Midlands, Yorkshire dales, Edinburgh and onto Fort Augustus.

Flying over Scotland meant flying over lakes. These lakes and towns have were used as navigational landmarks. I believe that each contender had a similar plan which was to fly to Loch Ness, which was a sea Loch, break away and hug the East coast until you reach John O’Groats.

If the truth be known, this was before GPS and since Jonathan was RAF trained, he had a pretty good idea where he was going. The other two did not.

The 3 aircraft were just overhead Loch Ness and abeam Fort Augustus when Malcolm decided to do a runner. Jonathan Tye’s likewise applied throttle but his engine spluttered to a halt and he spiraled down into Loch Ness. Sydney, being at the rear, witnessed his fellow aviator ditching into Loch Ness, abandoned his  record attempt and decided to ditch his microlight and save Jonathan. Attempting to land on water can be perilous and best to bleed off the speed and dunk the aircraft rather than skim over the top. The last thing Sydney saw  was Jonathan disappearing under the tea‐colored water of Loch Ness as he ditched his own aircraft into the Loch.

With hindsight, a rather expensive and rash decision albeit noble.

Sydney disappeared under the large expanse of the Phantoms wing. Still encassed in his safety harness,  he grappled for his Swiss Army knife to cut the straps. Unfortunately the blade, not properly open, collapsed onto his index finger, nearly severing the first digit. After much grappling and believing he was going to drown for his heroic efforts, he cut through the harness, wrestled past the wing and was able to stand in chest deep water. Jonathan being a bit shorter, was swimming in Sydneys direction. On dry land, just on the outskirts of Fort Augustus, is a monastery.  As luck would have it, a monk was out fishing in his boat and witnessed the double ditch. He rowed as fast as he could and hauled both pilots on board. Malcolm McBride who was in the lead, only became aware that his 2 companions were no longer with him, over Inverness.  Believing that they had somehow outwitted him and taken a shortcut, he continued to John O’Groats to break the record.

GROWING HOME - A Barefoot Journey towards Self-Sufficiency by Shireen Freeman

Tue Jul 13 , 2021
By Shireen Freeman I was asked to write an article about myself for this publication and I soon realized that what has made my journey towards self-sufficiency so profound are the amazing people and projects that have crossed my path along the way. My story is rich because of them! […] 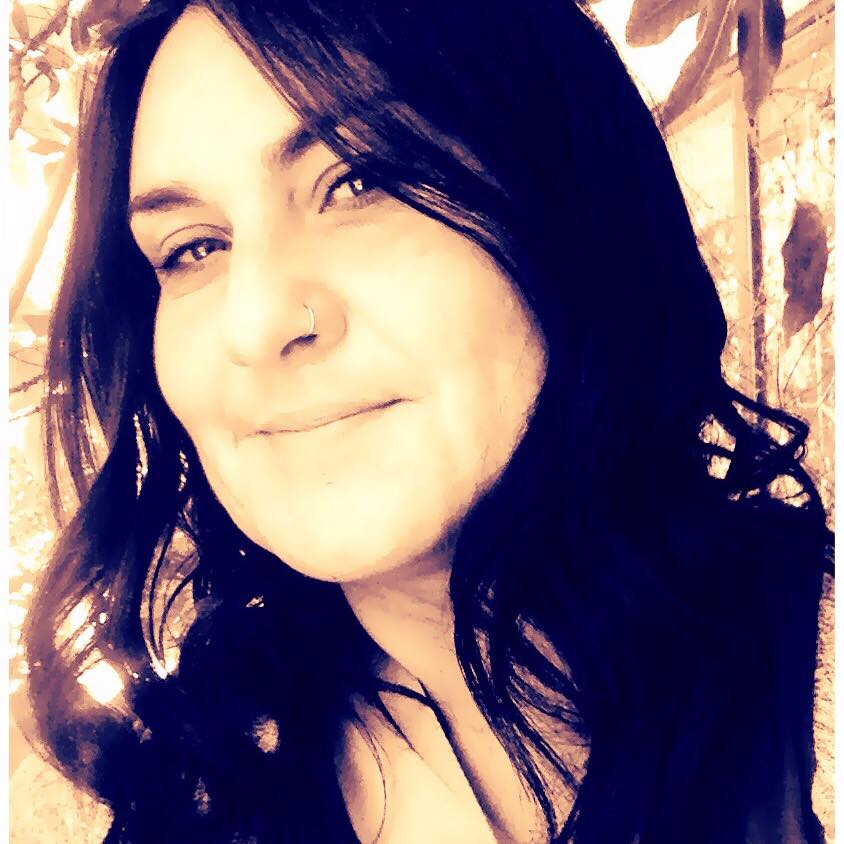